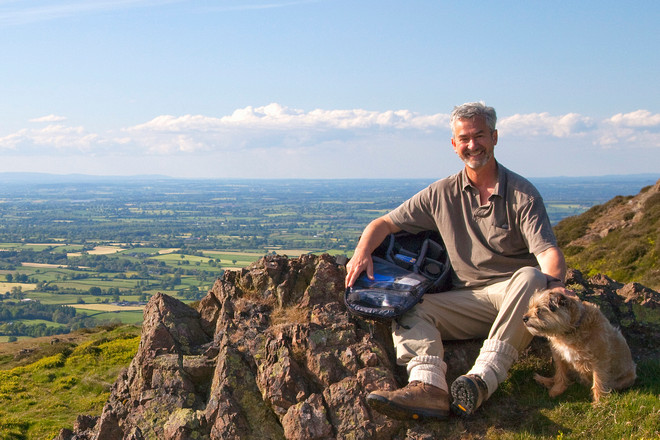 Peter Barritt is a professional travel and fine art photographer based in Shrewsbury, England. His work is published around the world on television and in books, magazines and newspapers.

Peter travels widely, enjoying time spent in remote locations such as the arctic, africa and antarctica. His aim is to do justice to the beauty of both the natural world and fine art. He was awarded a Master of Arts in 2007 by University of Wales Swansea. In recent years Peter has intensified his photography of fine art both in Europe and North America.